The school is a brainchild of BIRECE GROUP, a Community Group NGO, and has been duly registered by the Ministry of Gender, Children and Social Development as WELICAR EDUCATIONAL CENTRE Community Based Organization. “With Education Life Can be Revolutionized”. The registration Certificate’s number is A4732 .

In 2006 the vision to provide a non fee paying education for the most destitute children in Kibera was conceived by Elisha Ooga and his supporters who shared the same struggle of growing up in Kibera Slums as he fully understood the disadvantages that the children of Kibera face every single day of their lives. The vision to provide education for these destitute children developed during their time spent visiting the homes of Kibera residents to provide words of comfort and to preach the word of God. It was during this time that it became apparent to the Director of the school, Elisha Ooga that hundreds of children were being forced to take to the streets and were being led into dangerous and unhealthy pursuits in order to put a little food and water into their stomachs ; or worse still, had taken to glue sniffing or other drug abuse to stifle their hunger. In many cases Elisha and his supporters found that children had fallen prey to child prostitution. They felt a strong obligation to  give these desperately destitute children some hope of achieving a decent future for themselves outside of the otherwise inevitable constraints of total poverty. 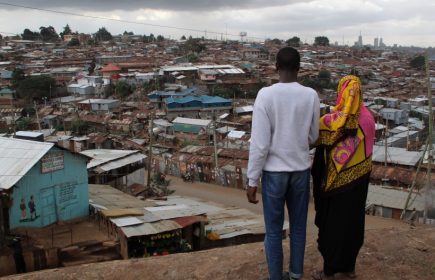 Renovation ongoing at the rented premise of the school. 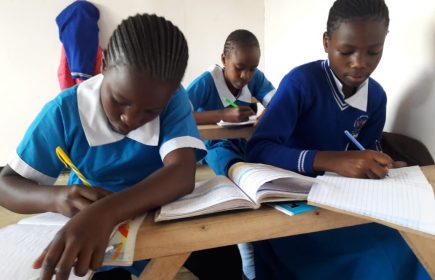 Renovation ongoing at the rented premise of the school.

Impact of Gift Notifications on children, families and communities. 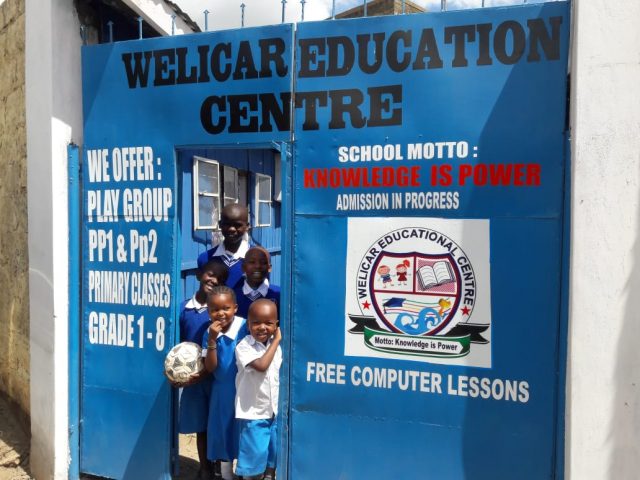 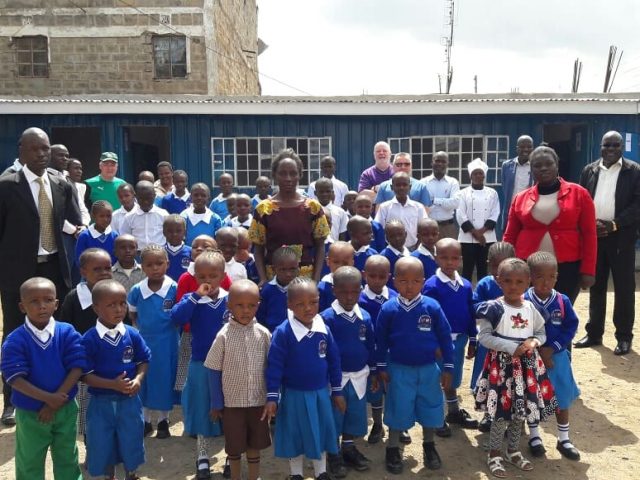 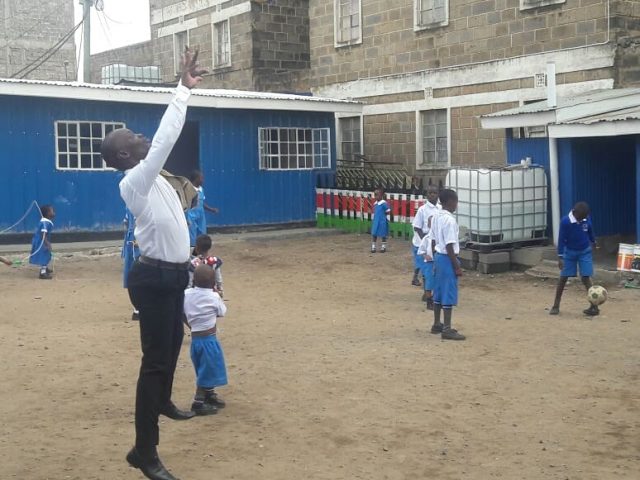 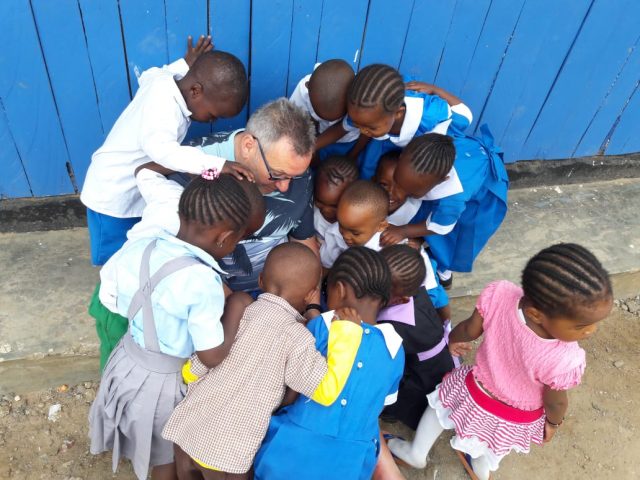